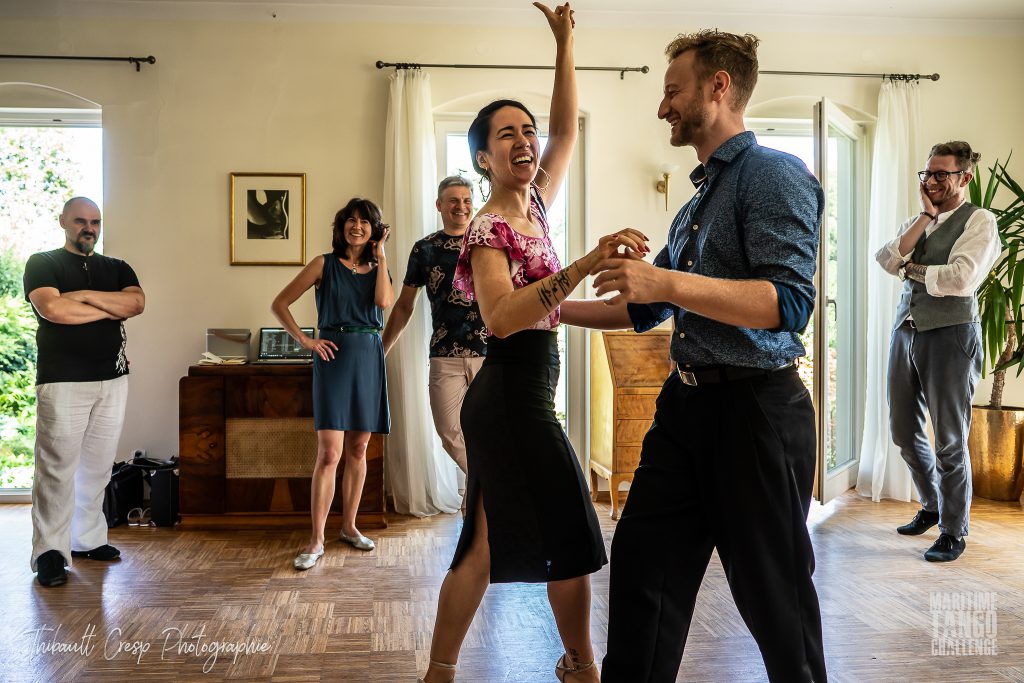 Sayaka and Joscha both are professional teachers, artists and performers of Argentine Tango. Their approach goes beyond traditional ideas and is based on experiences in various dance and art forms.

SAYAKA HIGUCHI born in Freiburg, Germany. From the age of 4 she took part in Aikido classes. From then on it was part of her life to connect with partners focusing on the body’s energy and center. Additionally there was a strong passion for music which she discovered playing violin, drums and especially the piano.

In an internship in Buenos Aires, she discovered Argentine Tango and immediately it was clear what to do. Sayaka packed her bags and moved to Buenos Aires to dive into the world of Performance and Tango Argentino. She has been studying and performing Tango in Buenos Aires for several years until she started to travel also in Europe with different partners. Since March 2014 Joscha & Sayaka permanently work together.

JOSCHA ENGEL was born in Freiburg, Germany in 1984.

He has been a dancer, coach and choreographer for Latin Ballroom Competitive dances besides studying various other dance forms since 2000. He used his abilities to perform and choreograph to finance his studies of professional coaching (Systemic Coach & NLP Master) and psychology (Dipl. Psych., 2012). Besides dancing and studying, he was strongly interested in Musicality, which he developed from the age of 9, playing first the piano, and later saxophone and percussions.

When Joscha got to know Tango Argentino, he was impressed and touched by the rich and respectful encounters of this purely improvisational social dance. Drawing from his former intensive education as a dancer, coach and choreographer, he soon started teaching and performing Tango Argentino with different partners.  Every year he spends a few months in Buenos Aires to get inspired and develop further. 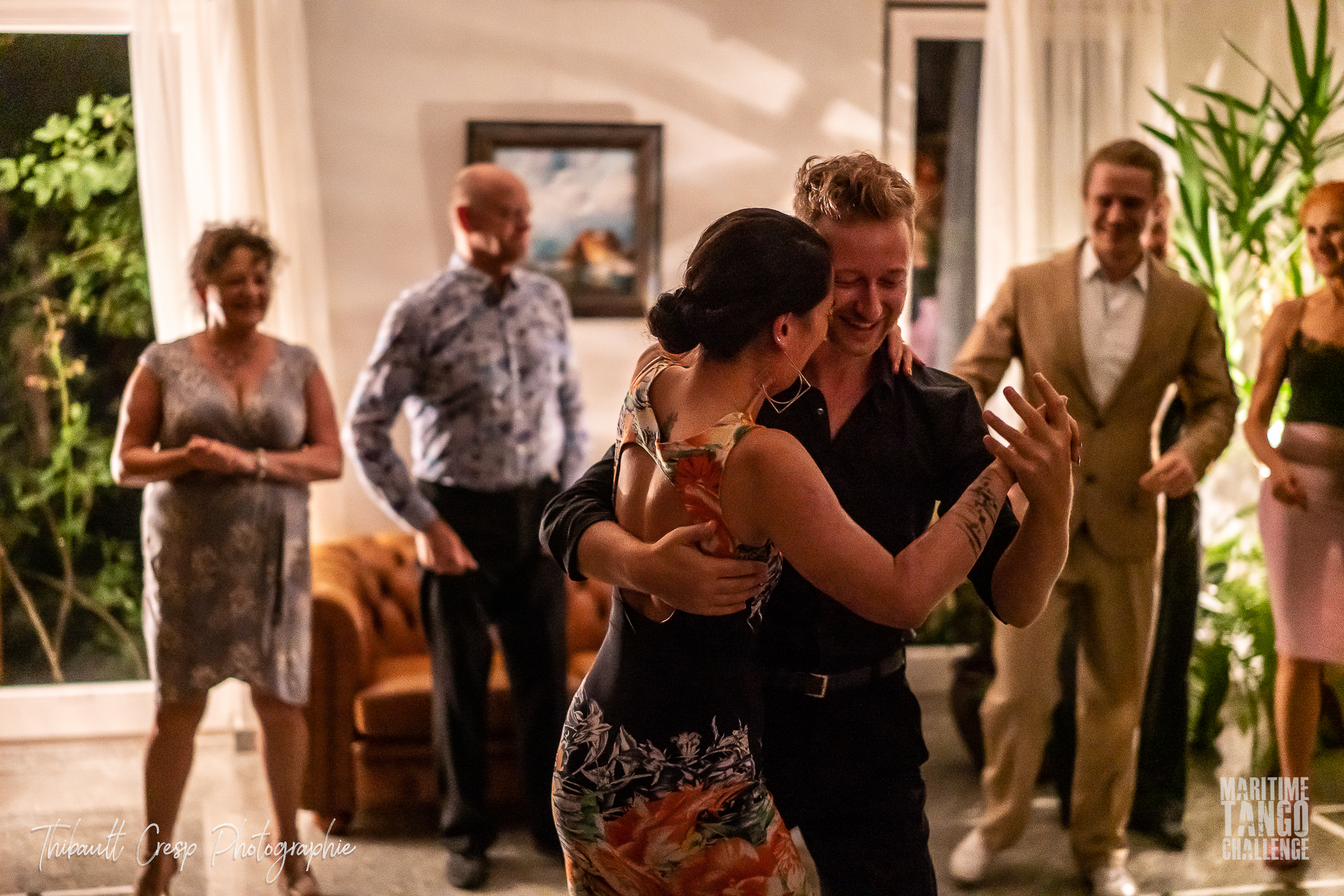 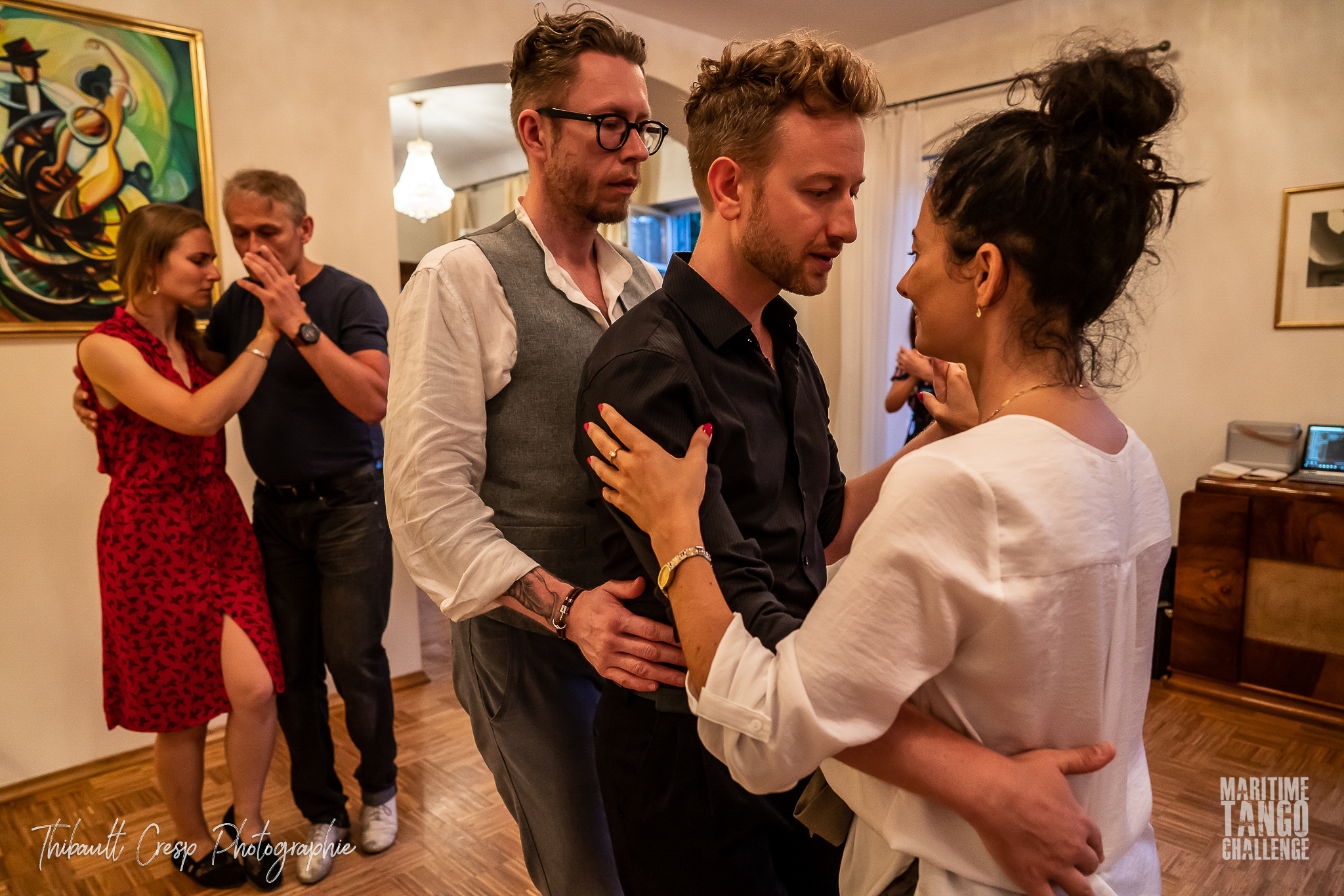 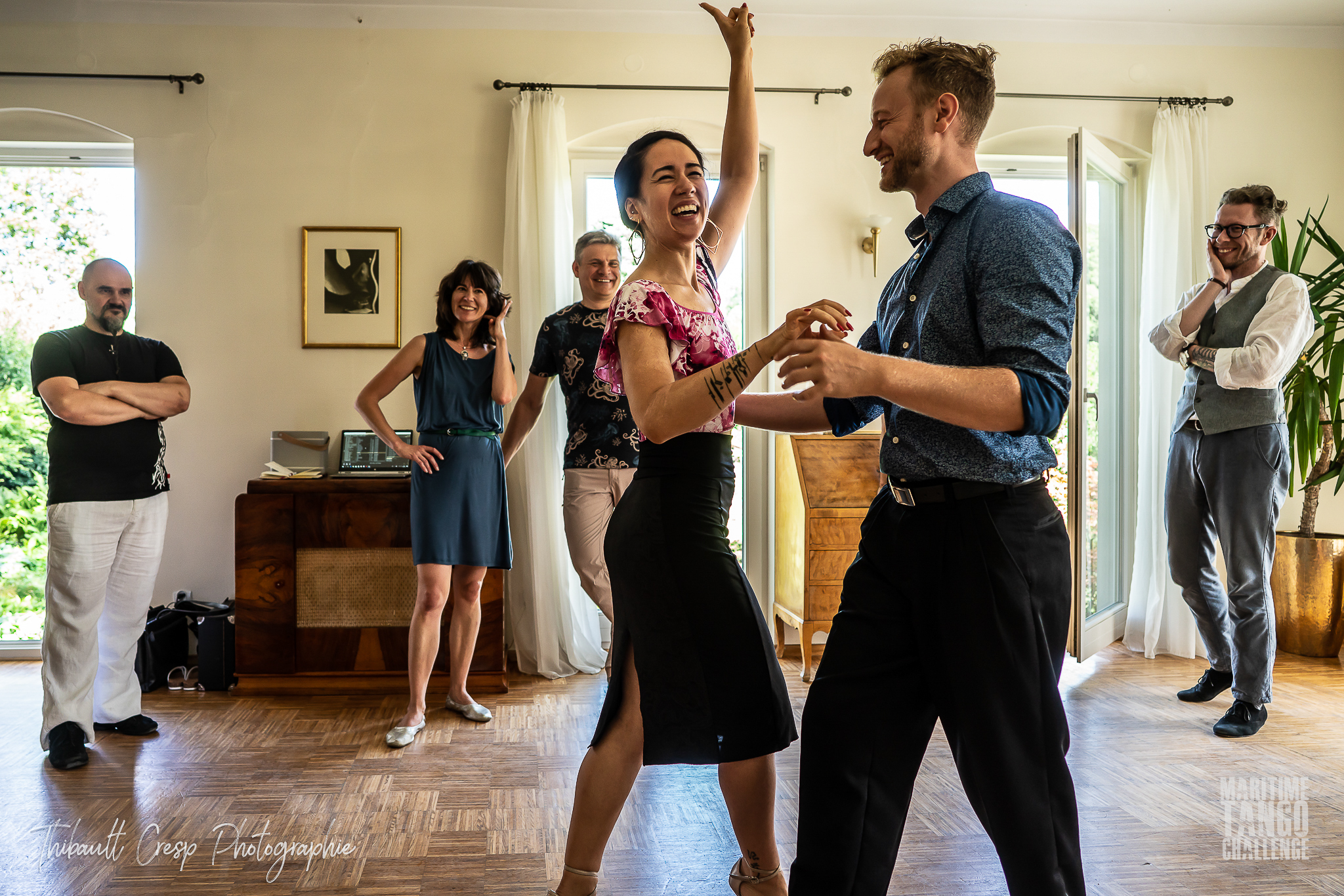 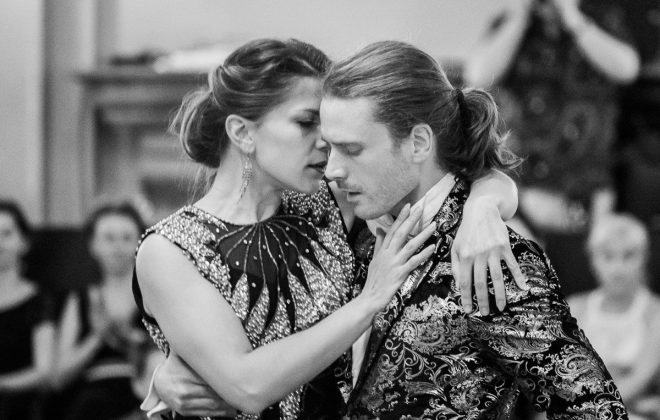